The name war water brewery came from the military struggles over the great lakes region over the course of several generations spanning 1754-1814.  There are six phases that the sixty years war is broken down into:

​4) Frontier's warfare during the american revolution

You can access a copy of David Skaggs book that discusses the 60 Years War by clicking on the image to the right: 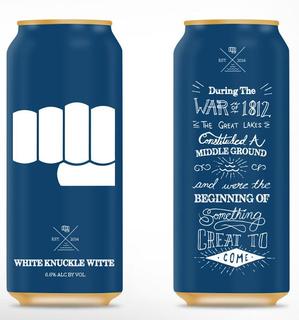 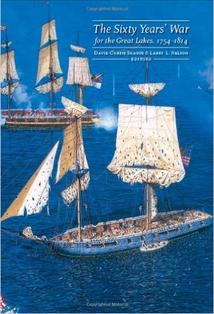